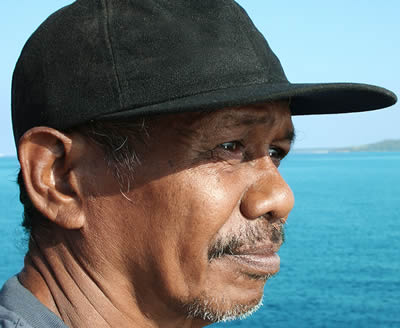 The Northern Brain Injury Association is deeply concerned that brain injury among First Nation populations is estimated to be four to five times the rate of the general population, and that the rate increases in more remote locations.

Unfortunately, while indigenous populations are much more likely to experience serious brain trauma, they are much less likely to receive rehabilitation, or have access to other post-discharge resources. Why the discrepancy?

There are numerous and complex reasons for the disproportionate rate of brain injuries among First nation populations, most of which remain untreated. According to Statistics Canada, aboriginal persons tend:

On average, a Status First Nation person in B.C. is expected to live 7.5 fewer years than a non-Aboriginal B.C. resident born in the same period, however in some areas of BC the average life expectancy drops to 16.5 years less than the general provincial population. Smoking is a major contributor to three of the five leading causes of death for Status First Nations, and a direct contributor to low birth weight and SIDS.

Aboriginal people throughout Canada are over-represented in the lower health demographics, more so than non-Aboriginal people. Aboriginal people’s health has been negatively affected by many external factors that have led to their lower overall health status. Their current health status is complex and reflects historical disadvantages such as: colonialism, racism, diseases and loss of land and:

There are approximately 1.4 million Aboriginal people in Canada, of which;

On average, the Aboriginal population has levels of health, employment, income, and educational attainment that is sub-standard to other British Columbians.
(Source: BC Provincial Health Officer (2002). The Health and Well-being of Aboriginal People in British Columbia)

Currently, the lack of culturally appropriate or targeted brain injury prevention programs continues to be a serious barrier to safety. In order to address these concerns, the Northern Brain Injury Association has developed a series of initiatives that involve multidisciplinary approaches targeting individuals, parents, health care providers, the community and government leaders.

Our strategies are easily adaptable so that they can be modified to meet the culture and political needs of communities. Northern Brain Injury Association materials are designed to facilitate communication and build local capacity, and involve communities at each stage: planning, implementation and evaluation.

The NBIA also acknowledges the importance of respecting local autonomy by obtaining consent, and works to ensure that appropriate data-sharing mechanisms are in place.